Lessons of a Too-Successful Crowdfunder

Published by Savannah on January 4, 2016

The Instacube is a device for capturing feeds of Instagram photos and projecting the images in a digital picture frame that can sit on a desk, table or countertop. It’s also a cautionary tale for individuals and entrepreneurs who use crowdfunding to help get new products and businesses off the ground.

Increasingly popular, crowdfunding platforms such as Kickstarter and Indiegogo offer individuals a chance to fund projects from niche gadgets to the Veronica Mars movie being released this weekend. In 2013, Kickstarter attracted $480 million from 3 million people to fund nearly 20,000 projects.

Unlike venture capitalists or angel investors, backers of crowdfunded projects don’t receive equity in the company. Instead, they typically get one of the items they helped fund.

But what happens when the item is never produced? Continue Reading… 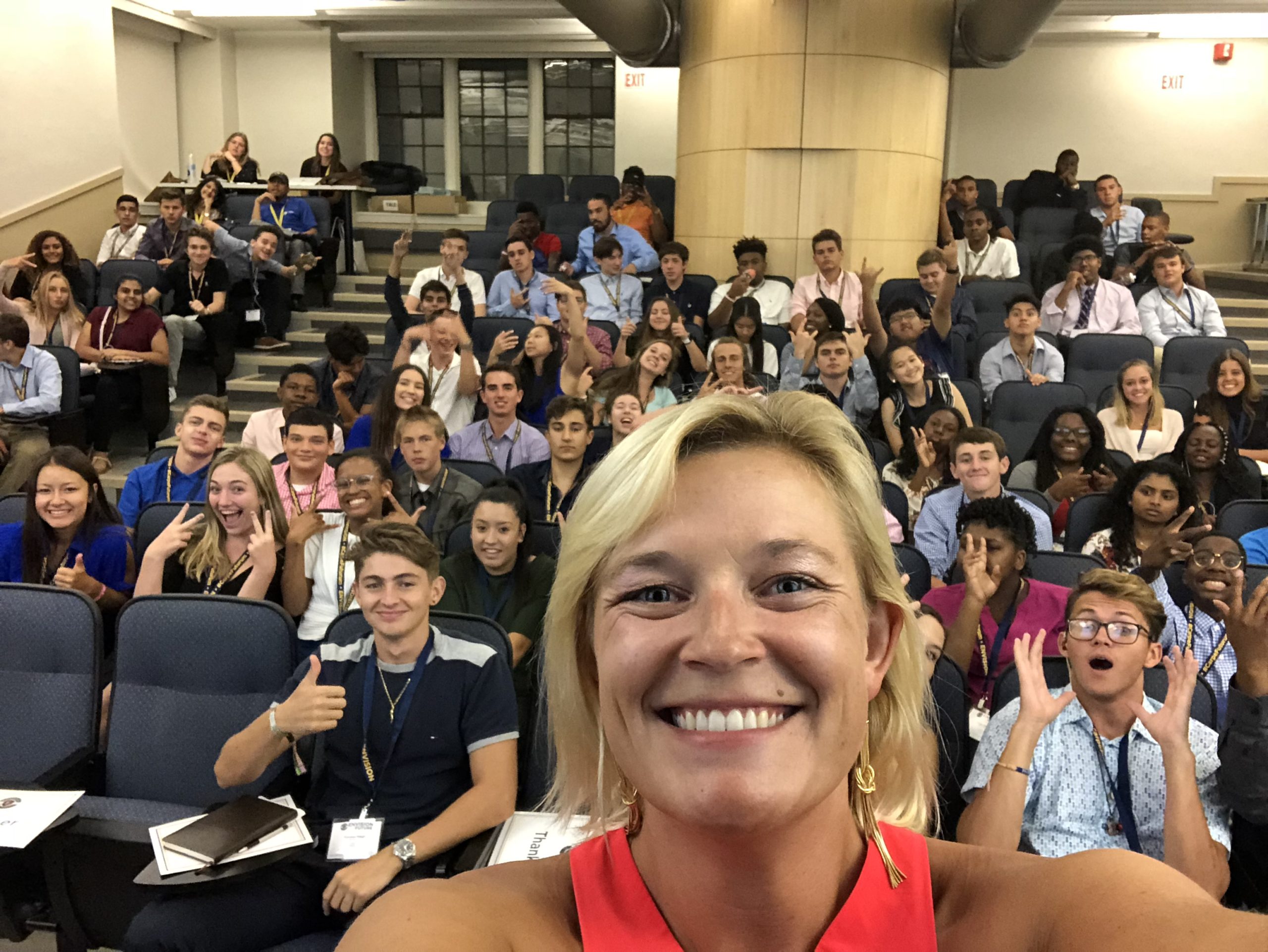 The Power of Empowering Young Minds: Behind the Biography Envision Experience Podcast

“It’s through her storytelling that she paints a vivid picture of how embracing your true self, the weird unicorn in all of us, can have the greatest impact on your future success.“ – Kind words Read more… 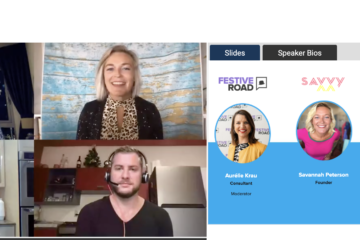 There are few things from the ‘before times’ that I miss more than travel. Business and speaking took me around the world, and while I never took it for granted, I couldn’t have anticipated how Read more… 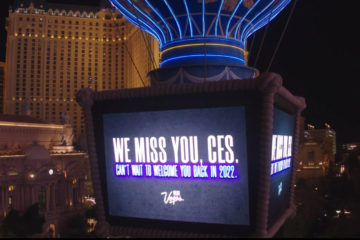 CES 2021 Virtual Happy Hour: We Should Be in Vegas

CES 2021 would have been my 10th show in attendance. Sharing ideas and favorite gadgets with the consumer technology community the first (or second) week of January is one of my favorite times of the Read more…