It feels like a lifetime ago that SXSW was cancelled. In reality, it’s only been a month since were all scheduled to gather in Austin and share ideas over tacos and cheap beer. Our panel was slated for March 13th, 2020, and despite the radical change in circumstances, the GitLab team and I felt the conversation was still an important one to have. Even if that meant I’d now be interviewing GitLab’s CEO Sid at 5am Auckland time, on a Saturday morning.

Join us for an insightful hour on how to build and scale an all-remote team, and learn how GitLab became one of the largest all-remote unicorns. 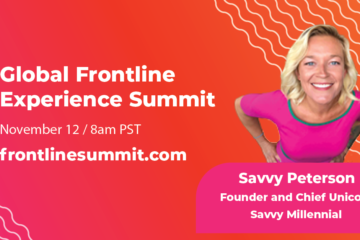 Kia Ora & Good Morning Everyone, It’s Savvy one of your emcees here, and it’s my job to make today a little different than the virtual conferences you’ve attended before. As a community builder and Read more… 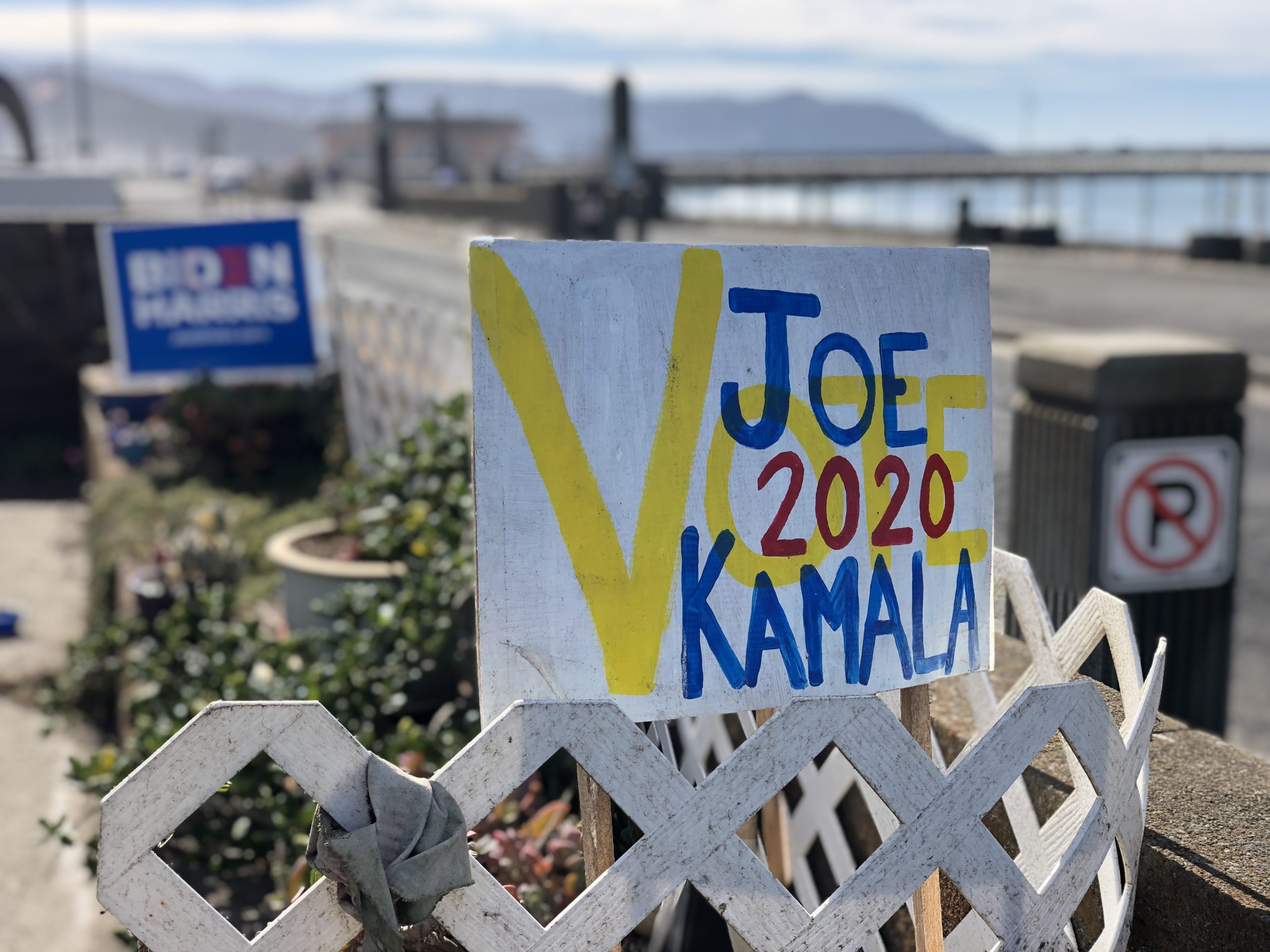 Today is my attempt to answer the question: do yard signs really matter? The audio above is included with the hopes of making this piece accessible/want to hear the raw emotion of the moment. I Read more… 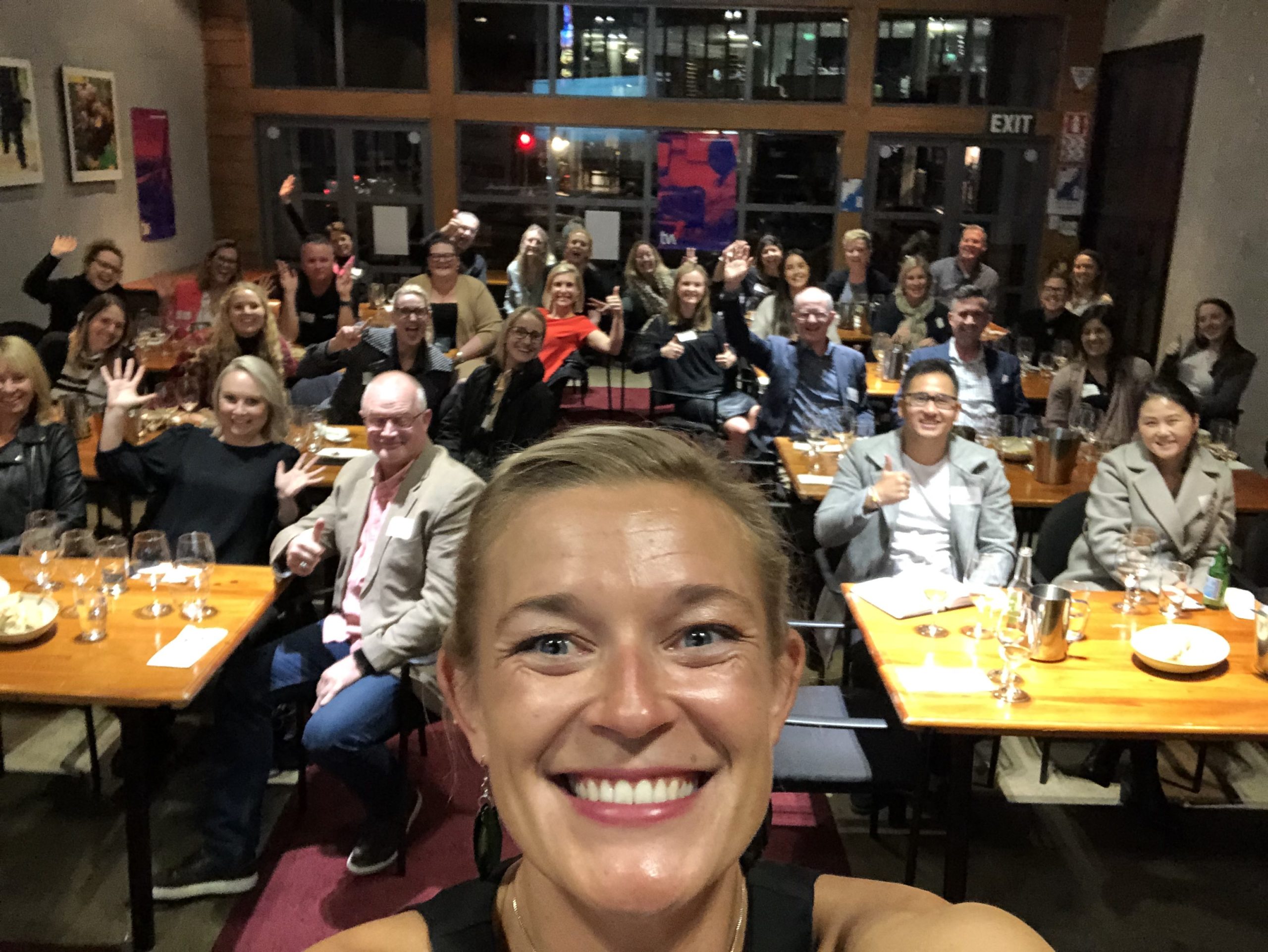 If you know me at all, you know I’m properly obsessed with New Zealand. I studied abroad there in 2008, and started returning regularly as a speaker/mentor in 2015. I’ve made the transpacific journey 13 Read more…